The children have made a wonderful start to their time in year 5. They are already showing greater independence and determination when faced with challenge, and they are arriving at school ready to learn.

This year, your children are working with Miss Riley and Miss Delaney. We have had an exciting first term, with our trips to the library and Jodrell bank, learning new skills in PE with the sports coaches from All Hallows High School and grouping huge numbers of straws in maths!

This page will share some of the things that we are learning about during the term, some of the experiences we've had along the way and ways in which you can continue to develop learning at home.

We began the term by immersing ourselves in the text, 'The Street Child' by Berlie Doherty. The children investigated the emotions that the characters felt during key events, which occured. Maturely and enthusiastically, the children used role-play, such as: hot-seating, conscience alley and freeze-frames, to put themselves in the 'shoes' of the character and explore them further. The children can now show the reader, rather than tell them, how a character is feeling by describing their facial expressions and body gestures. 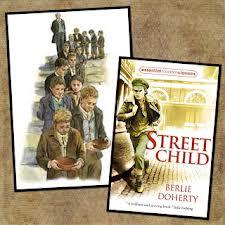 Using 'The Street Child' as a stimulus, the children have written their own descriptive pieces, a diary entry and a letter, in the role of the main character, Jim.

During the first week of the term, the children learnt about time. They continued to build upon their skills of reading the time and began to use this to solve problems, such as using bus timetables. Reading the time is a skill that needs to be continously practised, therefore please encourage your child to regularly read the time and solve problems e.g. you could give your child two different times for them to work out: how long a film lasted; how long a journey took, how many hours of sleep they've had.

Throughout the rest of the term, we have been exploring and using number. The children have been reading, writing, representing, ordering and comparing numbers to 1,000,000. With a focus on the value of each digit, the children have used a range of models and images to represent numbers. 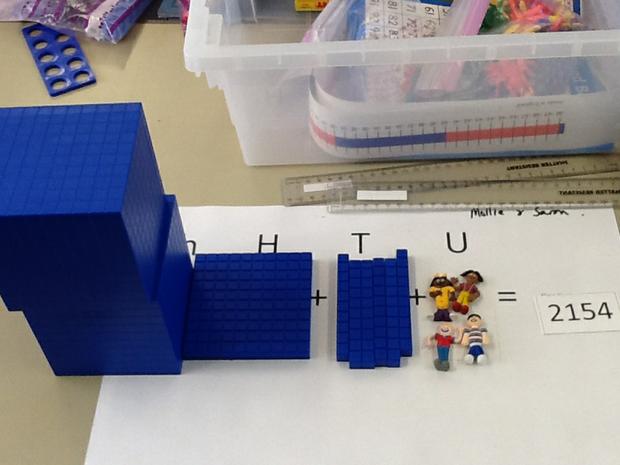 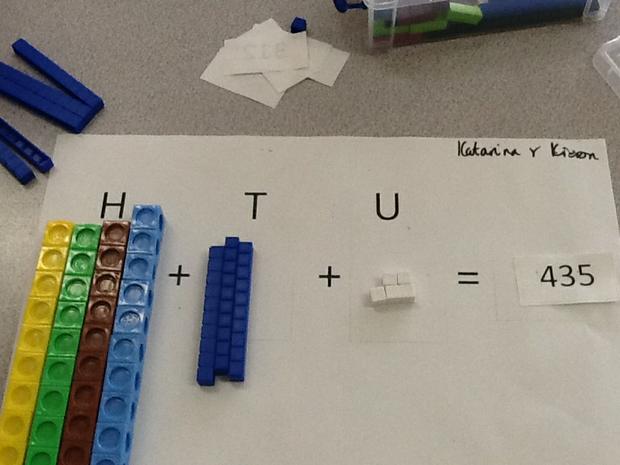 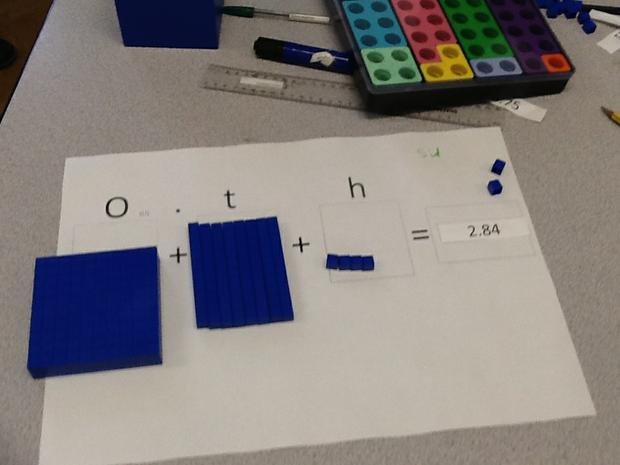 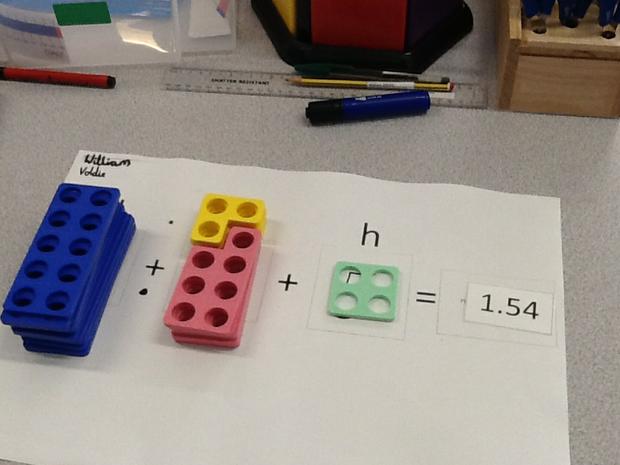 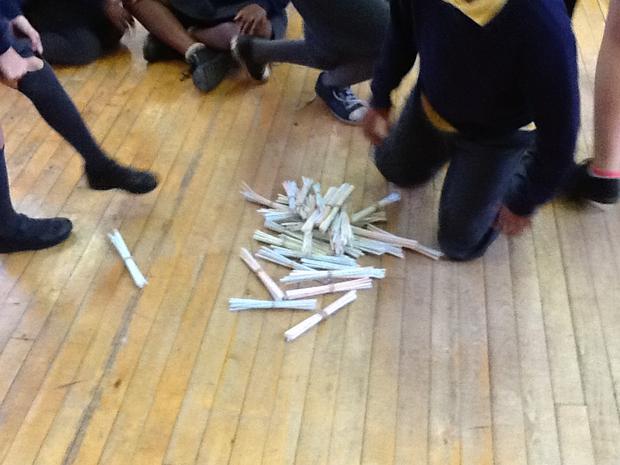 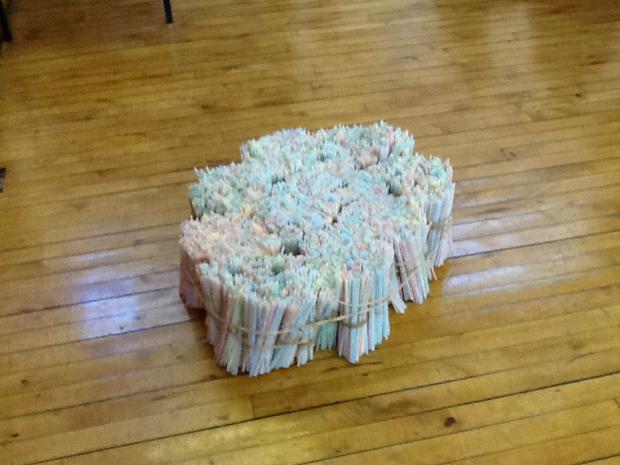 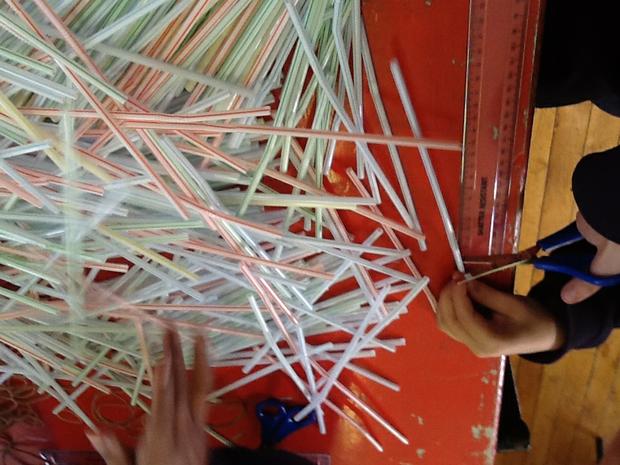 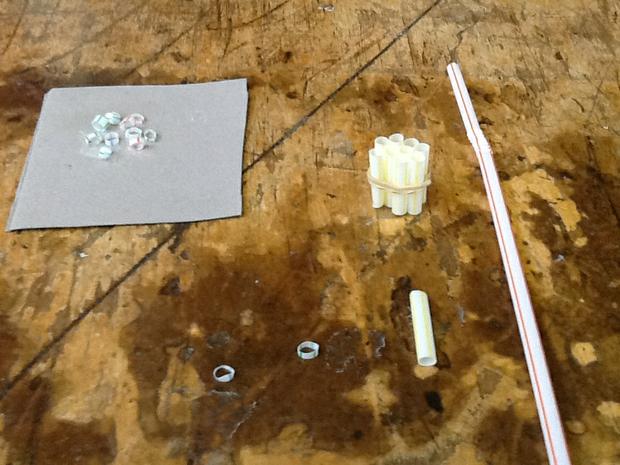 The children have applied their understanding of number to identify and estimate numbers, using the number line, decribe and extend sequences, including those with multiplication and division steps and to round numbers to the nearest 10, 100, 1000, 10,000 and 100,000.

The key language, related to number, which your child has been learning and using regularly this term is: one million, hundred thousands, tens of thousands, thousands, hundreds, tens, units, ones, digit, value, compare, estimate, sequence, rule, term, order, round, identify, represent, explain, position, reason and divisions.

Skills  and facts that we have been practising and learning, a little each day, to enable children to reacall quickly (in less than 3 seconds!) include:

Please encourage your child/ren to practise recalling these facts regularly.

All of the Year 5 children were given the opportunity to enter the house captain process. All pupils belong to a house team. The house teams are represented by English Martyrs, who the children have researched and created a powerpoint presentation to develop their understanding of their own Saint's values.

Over the half-term holiday, the children, who wanted to be nominated, wrote the first draft of their speeches. As we had studied the life of Sojourner Truth, during Black History Month, who was known for her inspirational speeches, the children immersed themselves completely into the role. The speeches were shaped by the values of their Saint and how they would make changes for the better.

Each child, who wanted to become a house captain, presented their speech to the whole school during an assembly. All pupils were given the time to consider who they wanted to lead their team. During the lunchtime hour, the voting took place. Every child voted for their preferred house captain. First place recieved the role as the house captain, with second place becoming the vice captain.

Here are our House Captains: 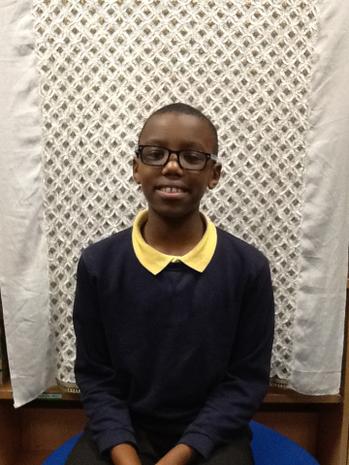 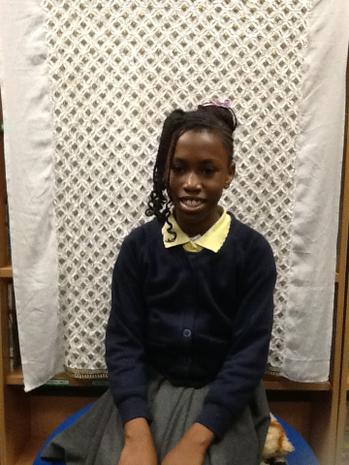 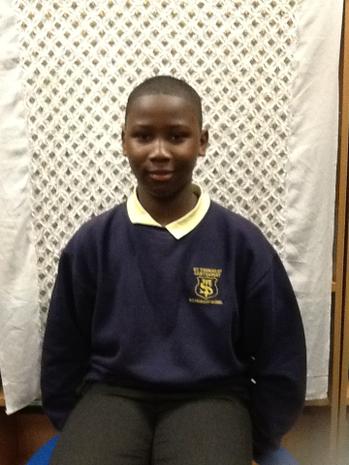 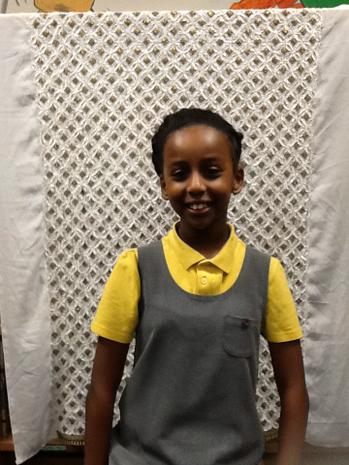 Here are our Vice Captains: 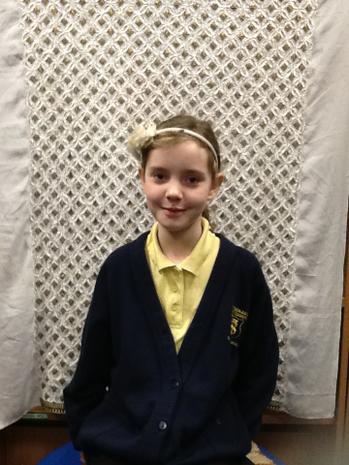 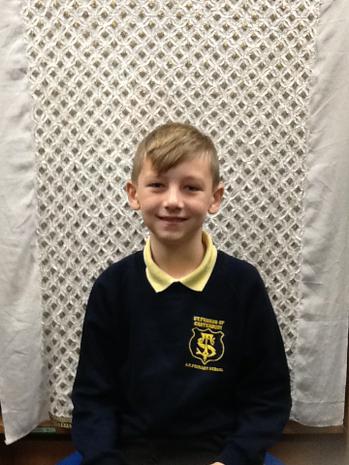 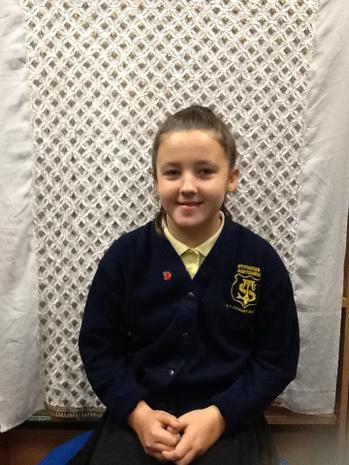 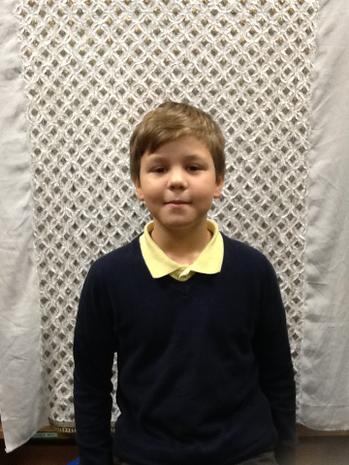