We have had a wonderful start to the year! The children have really stepped up to the challenges of Year 2, they have a wonderful attitude towards school and each other and they have developed even further in their independence and responsibility. This has meant that we have been able to have great fun along the way!

Thank you for attending our Remembrance Class Assembly!

The children demonstrated their mature attitude whilst learning about Remembrance. They showed interest, respect and understanding. Two pieces of poetry was performed where the children used their voices and timing to show emotion. It was lovely to see so many parents attend, and join us for the stay and play. Your art and craft work really helped us to build our display!

We had such a wonderful time at Chester Zoo. The children thoroughly enjoyed themselves. We were really lucky to see the 4 month old elephant, who made more noise than you would have believed possible. Plus, the lioness came so close to where we were standing and she was communicating to the other lions through a series of grunts and roars. Once our eyes had adjusted to the darkness of the bat cave, we were amazed at how many bats there were. We were told by the zoo keeper that they housed more than 300 bats! The sickly, sweet rotting smell of fruit filled the air. The bats had just been fed and were eating melon, which was placed around their habitat. The children collected data and information about the animal's habitats. This will then be used in the maths, writing and science lessons over the next term.

Our Trip to Blackpool

On our way...the excitement, spotting animals and cars and singing songs sure made up for the weather!

Who was the first to spot the tower?

The top of the tower! We travelled to the top in a glass elevator. When we reached the top, we could see for miles! The children were ever so brave stepping out onto the glass floor. They encouraged each other and, before we knew it, they were dancing on it!

After lunch, we watched the circus performance. The children were wide-eyed, open mouthed and in awe of the balancing and acrobatic acts. 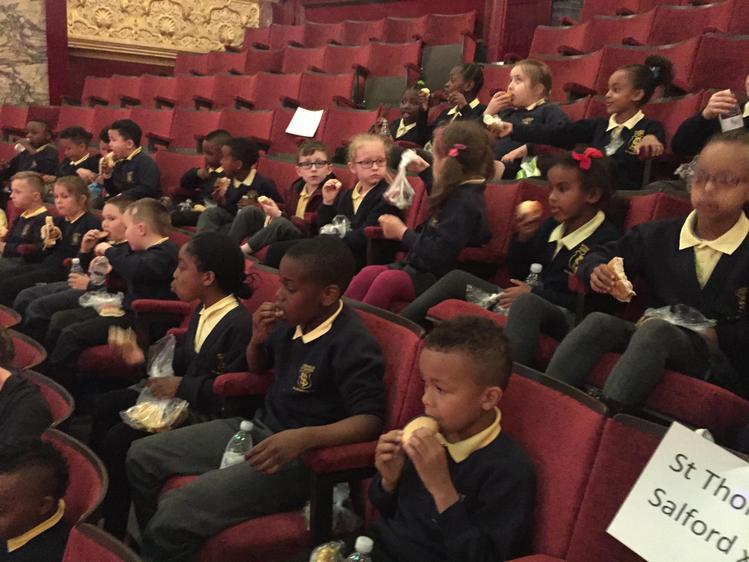 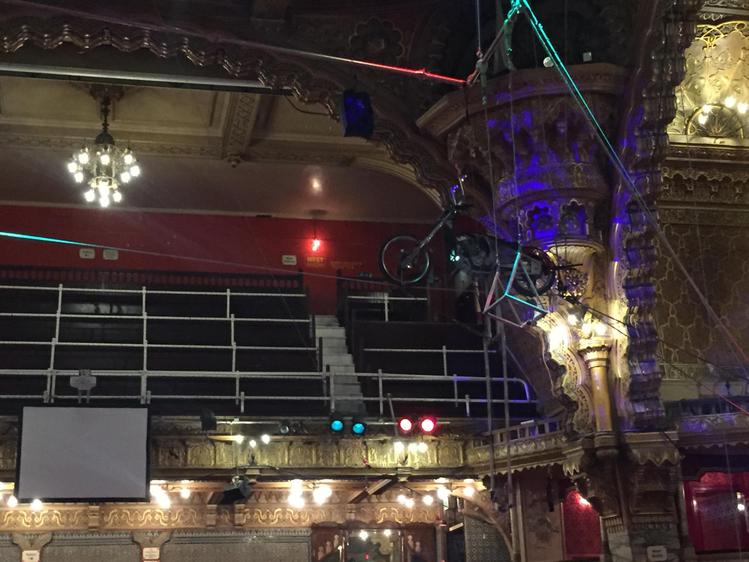 In the afternoon, we solved maths problems using Lego. Then we made our very own towers!

On the way home, everyone was exhausted. Samir stated, "it's been the best day ever!"

The children have been inspired by the poet Michael Rosen and have began to explore performance poetry. They have selected lines from a poem of his and have created their own version. Using this, they have had a go at performing it too. 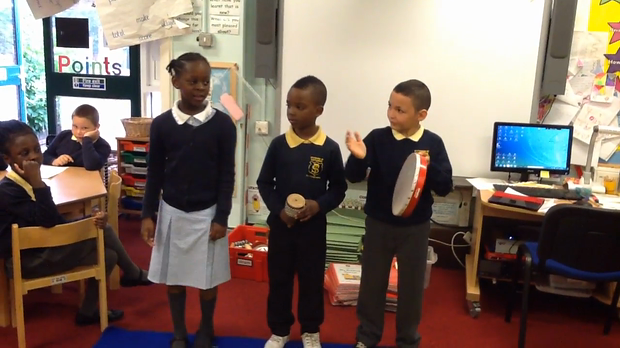 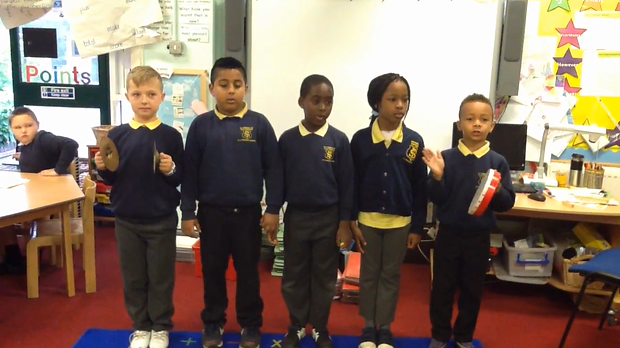 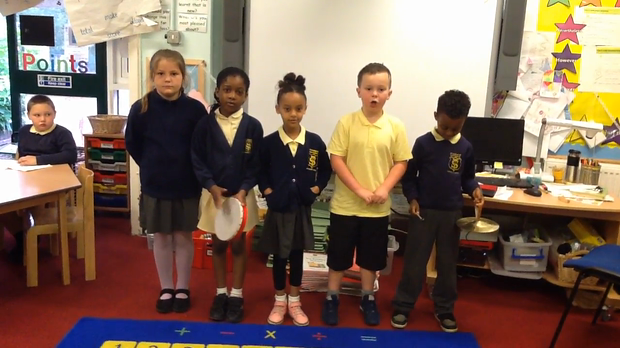 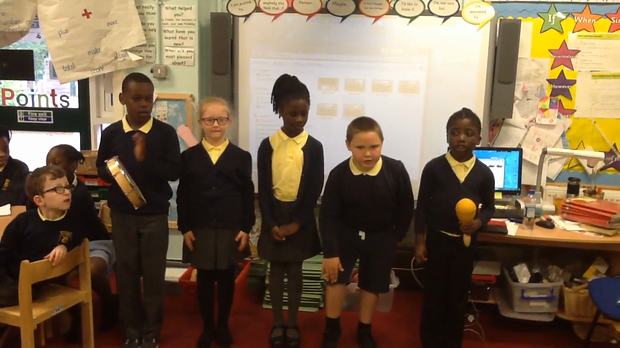 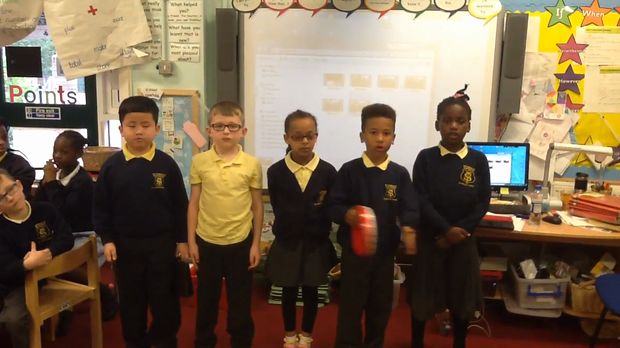 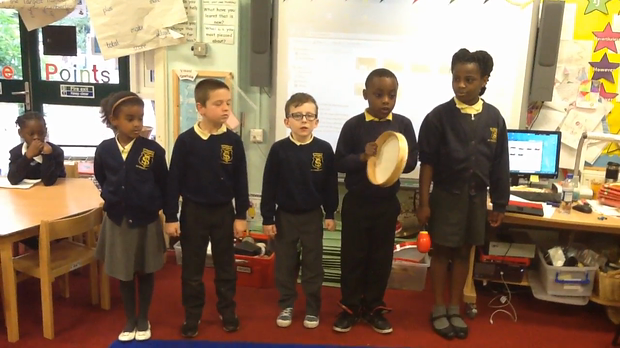